FarmVille is an agriculture-simulation social network game developed and published by Zynga in 2009. It is similar to Happy Farm,Farm Town, and video games such as the Story of Seasons series. Its gameplay involves various aspects of farmland management, such as plowing land, planting, growing, and harvesting crops, harvesting trees and raising livestock.FarmVille 2, the sequel, was released in September 2012.

The game is available as an Adobe Flash application via the social-networking website Facebook and Microsoft's MSN Games. It was previously available as a mobile app for the iPhone, iPod Touch, and iPad for a brief period in 2010. The game is free-to-play; however, to progress quickly within the game, players are encouraged to spend Farm Cash (in FarmVille) or Farm Bucks (in FarmVille 2), which are purchasable with real-world currency. 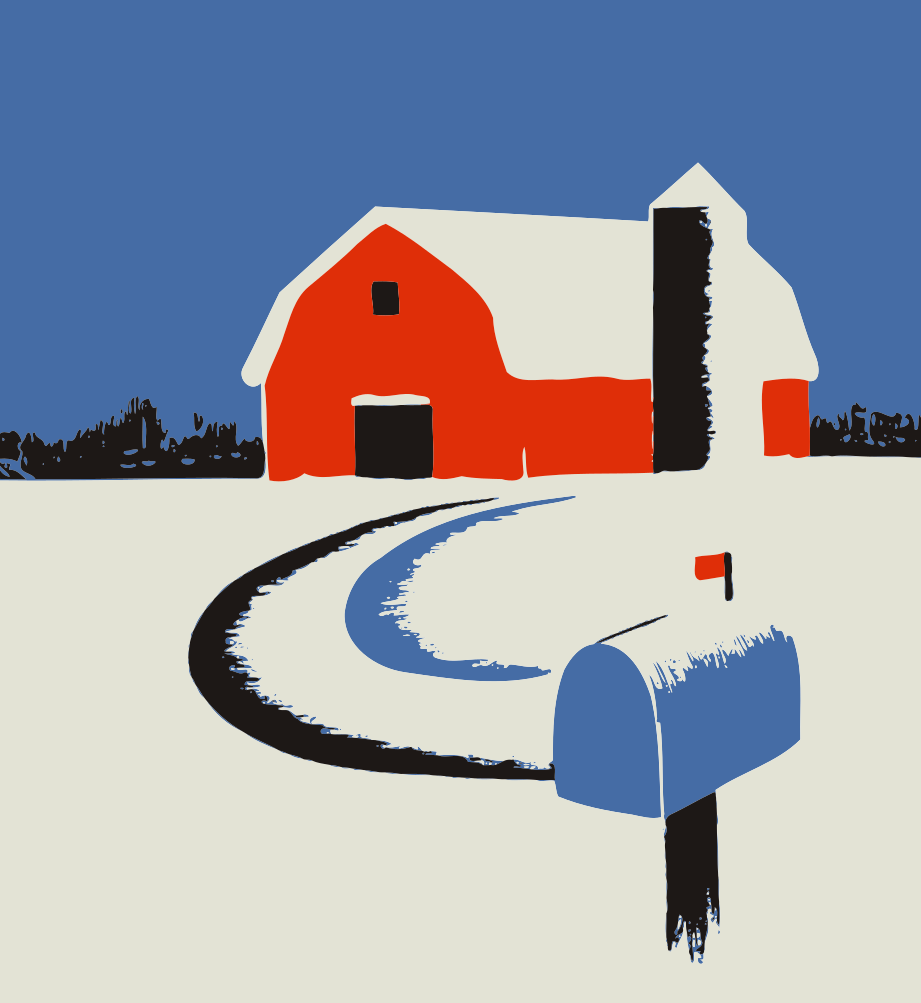 Once players begin a farm, they first create a customizable avatar, which may be changed at any point.

The player begins with an empty farm and a fixed starting number of Farm Coins, the primary currency in the game. Players also earn XP (experience points) for performing certain actions in the game such as plowing land or buying items. At certain XP benchmarks, the player's level rises. As the player obtains more items and progresses through levels, crops and animals become available to them via the "market" where items can be purchased using either Farm Coins or Farm Cash. Farm Cash is earned by leveling up or completing offers, or purchased for real money.

The main way a player earns Farm Coins, the less-important of the two in-game currencies, is through harvesting crops or visiting their neighbors. The player does this by paying coins for plowing a unit of land. This readies the land for planting seeds, which will eventually be harvested after a set amount of time. The amount of time it takes for a crop to mature, and how much money a crop yields when harvested, is dependent on the crop planted and is noted on its entry in the "market" dialog. They will wither, or they will be of no use when a crop-specific amount of time has elapsed, the amount of time being equal to 2.5 times the amount of time taken to grow the crop (for example, crops which take 8 hours to grow will wither after 2.5×8=20 hours). However, a player can use Farm Cash (purchasable with real-world cash) to purchase an "unwither" to rejuvenate the crops or can use a biplane with "instant grow" to cause crops to be immediately available for harvest. Although the biplane can be purchased with coins, this special feature is only available for Farm Cash. As a player levels up more, crops with a higher payoff and economy will become available. Sometimes a crop will need a permit that costs Farm Cash in order to be planted.

A player may also buy or receive from friends livestock and trees or bushels, such as cherry trees or chickens, which do not wither but instead become ready for harvest for preset amounts of money a set amount of time from their last harvest. Trees and livestock cannot die.

Like most Zynga games, FarmVille incorporates the social networking aspect of Facebook into many areas of gameplay. Contacting other players allows you to improve your farm more quickly, by using their help as farmhands or by gaining rewards from helping them. Often the aid of other players is a substitute for Farm Cash, the game's purchasable in-game currency, giving players an effective choice between spamming their friends with FarmVille messages and requests, or paying real-world cash. Recently FarmVille has allowed players to add neighbors that are not Facebook friends, thus allowing the player to have many neighbors at hand. Players invite friends or other players that are not Facebook friends to be their neighbors, allowing them to perform five actions on each other's farms per day by "visiting" it. Neighbors may also send gifts and supplies to each other, complete specialized tasks together for rewards, and join "co-ops" - joint efforts to grow a certain amount of certain crops. Gifts are sent as mystery gifts with expensive, but random items, special deliveries with building supplies, or by choosing a particular item to send. They cost the sending user nothing. For FarmVille's 2nd birthday, a series of different mystery gifts were added to the Gifts Page.

Decorations can be purchased in the market for coins or game-cash or can be sent in the form of free gifts. Decorations include many items like buildings, hay bales, fences, nutcrackers, gnomes, flags and more. There are sometimes limited edition items celebrating themes such as Valentine's Day, Halloween, winter holidays and the like. Decorations also give experience points (XP) depending on the cost. On occasion, Zynga will bring back formerly discontinued decorations for sale for a limited time period.

The two main in-game currencies, Farm Coins and Farm Cash (in FarmVille) or Farm Bucks (in FarmVille 2), are available for purchase from Zynga with real-world money. Coins can also be "earned" within the game by completing tasks or selling crops, and can be spent on basic in-game items such as seeds. Farm Cash and Farm Bucks are more difficult to acquire within the game, and cannot be earned within the farm's economic system, only by special actions like leveling up or completing tasks. Farm Cash and Farm Bucks provide a route to acquire further in-game items, such as additional animals for the farm, or to acquire in-game resources like animal feed, water, fuel and power, which are otherwise slow and/or laborious for players to acquire.

FarmVille has added numerous expansions over the game's lifetime, where players farm in new locales that include England, Hawaii, Japan, Atlantis, Winter holiday locations, Australia and more. As of 2014, FarmVille is releasing a new farm approximately every six weeks.

Despite the initial success of the game, it has received a negative reaction from critics, video game designers, and personalities. Time magazine called the game one of the "50 Worst Inventions" in recent decades due to it being "the most addictive of Facebook games" and a "series of mindless chores on a digital farm".

In a December 2010 interview with Gamasutra, game designer and programmer Jonathan Blow criticized FarmVille for being designed to create an atmosphere of negativity, requiring an unprecedented commitment to the game, and encouraging users to exploit their friends.

The video game researcher Ian Bogost designed Cow Clicker as a satire of FarmVille and similar Zynga games to deconstruct the repetitiveness and perceived absurdity of such games.

Martha Stewart criticized the game on several episodes of her television series Martha. Stewart's argument touched upon the notion that FarmVille was an excuse for fans of the game, among her staff and audience, to waste their time on virtual farming instead of actual gardening.

FarmVille won an award at the Game Developers Conference for the "Best New Social/Online Game" in 2010.

On June 26, 2012, FarmVille 2 was unveiled, and was subsequently released in September 2012. It differs from the original FarmVille in a number of ways:

In 2012, Zynga, in conjunction with Hasbro, released several kids' "Animal Games" based on FarmVille under the "Hasbro Gaming" imprint. These include versions of Memory (in a "Disco Dancing Sheep" pouch), Go Fish (in a "Groovy Chicken" pouch), Old Maid (in a "Rockstar Cow" pouch), and Hungry Hungry Herd (a redux of Hungry Hungry Hippos with the characters Gobbling Horse, Munching Pig, Snacking Sheep and Chomping Cow replacing the Hippos in the original game).

This is one of several games in the Zynga game library to be released as physical board game versions. Others include Draw Something, Words with Friends and a CityVille edition of Monopoly.